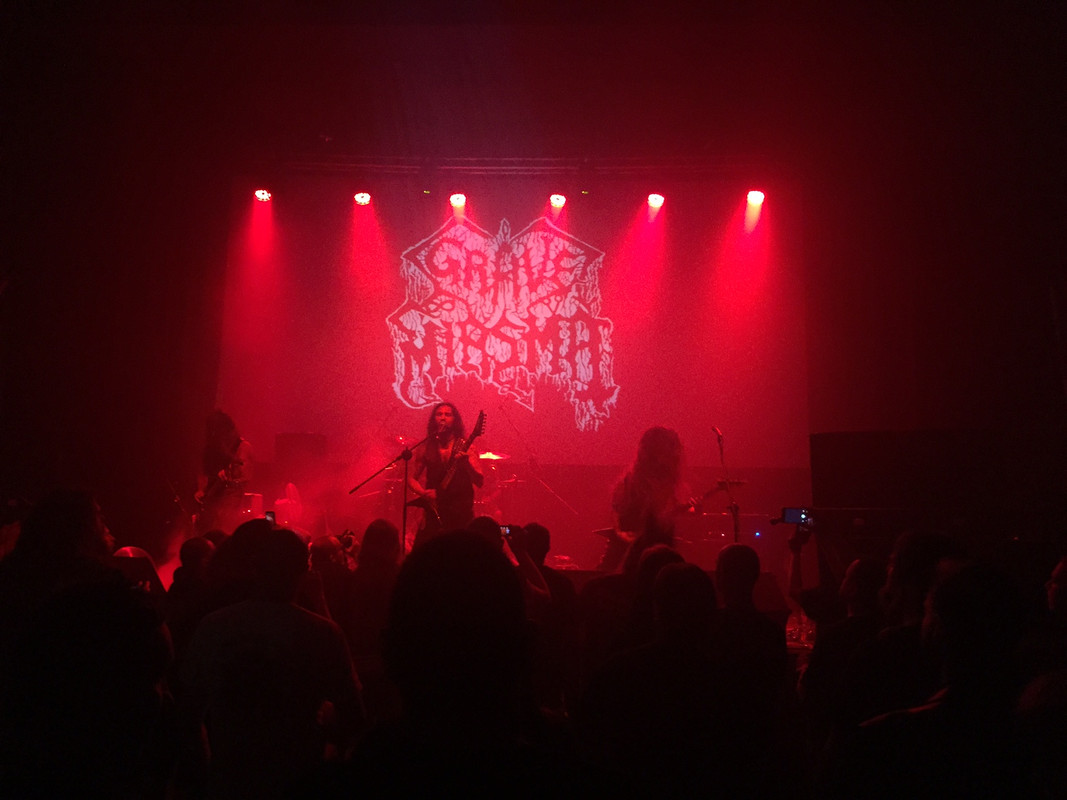 On November 26, the four-time Grammy-winning and diamond-certified rock legends AEROSMITH will release "Aerosmith - 1971: The Road Starts Hear" (UMe), a rare and previously unheard rehearsal from 1971 as part of Record Store Day 2021.

"The Road Starts Hear", produced by Steven Tyler, Joe Perry and Steve Berkowitz, will be available on both vinyl and as a limited-edition cassette for Record Store Day. It features previously unseen archived photos, images of the original tape box, and liner notes written by Rolling Stone's David Fricke with new interviews and comments from the band about this long-forgotten recording.

"The Road Starts Hear" features early recordings of gems such as "Somebody", "Movin' Out", "Walkin' The Dog", "Mama Kin" and an early version of AEROSMITH's classic ballad "Dream On", all of which would later be recorded for their landmark debut. Other tracks include "Reefer Head Woman", which would later be recorded for their 1979 album "Night In The Ruts", and the track "Major Barbara", a song that would be featured on their 1986 release "Classics Live".